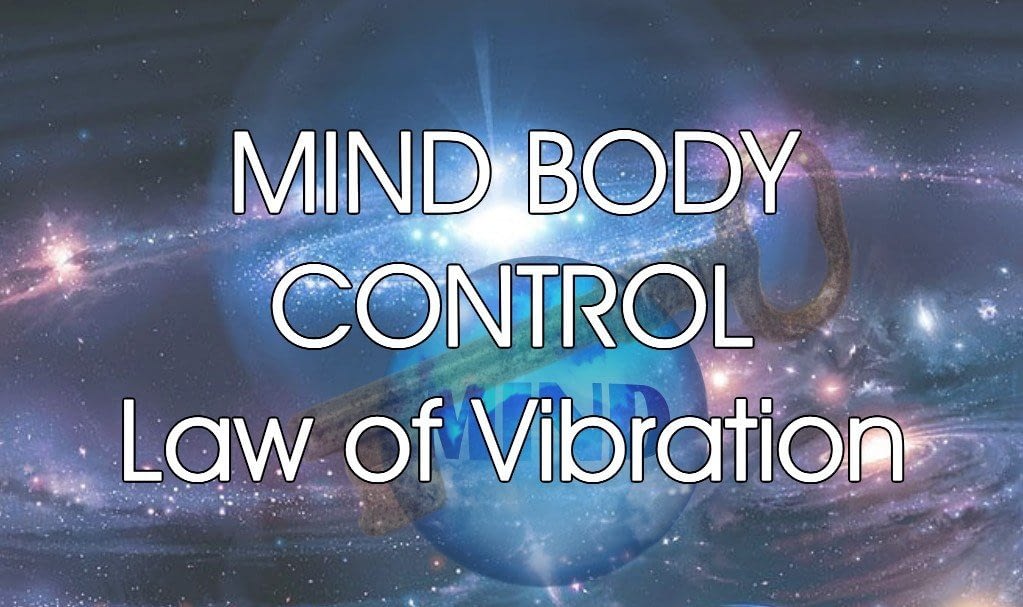 All in the Universe is Characterized by its Rate of Vibration

The Master Key System Part Twenty-Two is a fascinating expose of how the Mind controls every aspect of the living body. The conscious mind, interacting with the subconscious can have momentary control of our muscles, glands and circulatory system. You see a sad movie and you can’t stop the tears from welling in your eyes. When someone annoys you the blood rises to your cheeks and the veins in your neck pulsate. But those are transitory effects of conscious mind control over your body. They illustrate the powerful way in which emotions can control the various bodily functions. Haanel suggests it is the rate of vibration of the thought that produces a corresponding bodily response.

But the most fascinating aspect of this mind-body interaction is the way in which the subconscious mind runs the machinery of the body, maintaining all bodily functions without the slightest assistance from the conscious mind. In fact, any interference from the objective mind is almost certain to result in malfunction and deleterious effects.

Have a listen to  a recording I did of Haanel’s The Master Key System Part Twenty-Two which I have included below.

Control Your Emotions and Your Destiny

This for me is the third time through Part Twenty-Two. I encourage you to read what I was thinking  last time around as excerpted below.

“Haanel opens Part Twenty-Two with an analogy between the disease conditions caused by the accumulation of waste material in the cell as it lives and grows, and the effects of negative thoughts and emotions upon our physical and mental well being . The first time through this lesson last year I focused my thoughts on the effects of emotions on health and the curious Placebo Effect. This time I concentrate more on the fact emotions are powerful tools we can use.

Not only do negative thoughts and emotions prevent us from achieving our goals and purpose in life, they clearly manifest themselves in the occurrence of various physical and mental disturbances and disease conditions.

At first this statement from Og seems contradictory to all we know about the power of our thoughts. But it actually makes sense because what he is talking about are the negative thoughts and emotions such as fear, unworthiness, anger (depression), guilt and feelings of inferiority. The point is we must recognize these emotions and turn them to our advantage by forcing our actions to counter their negative effects.”

Feel the Vibration of Your Thoughts

Listen to the audio of Part Twenty-Two and read my posts from 2016 (the first time through), and then the post from 2017. Learn about the way in which everything in the Universe, is as it is, because of its inherent rate of rate of vibration. Also consider that thought is Mind in Motion and that each thought has a specific rate of vibration. It is this characteristic which lends power to thought. The greater the emotion associated with the thought, the more rapid is the rate of vibration.

Think about the relationships between the degree to which you can impress your subconscious mind, the level of emotion attached to the thought, and the rate of vibration of the thought. Consider how you can use your emotions to advantage, even those negative ones like fear and anger.

And May the Power Then be Yours,

Excellence Is Its Own Reward

Who Had The Greatest Positive Impact On Your Life

I Don’t Get Paid For Doing That

Your Reputation Lives Long After Your Passing

Life Lessons Learned And Not Forgotten MKMMA Commencement Week 24A-3

Commencement The Start Of A New Journey MKMMA Week 24-3

Law of Compensation And The Golden Rule MKMMA Week 23-3

Omnipotence Is Absolute Silence All Else Is Change Week 21-3